Don't Forget to Visit our Shop!

Evidence of a previously unknown species of human ancestor has been discovered in the DNA of West Africans.

The discovery was made by experts who examined the human genome for out-of-place strings of genetic information.

This revealed the inheritance of markers from an unidentified human-like species, some of which may be beneficial to their descendants, including one that inhibits tumor development.

Researchers believe Homo heidelbergensis, an ancient species of hominin, is the most likely candidate for the ‘ghost’ species.

Arun Durvasula and Sriram Sankararaman of the University of California, Los Angeles, made the discovery. They developed a statistical method for detecting abnormal genetic code without the need for the genome of the species from which it was inherited. This eliminates the need for DNA extracted from extinct African hominins as a comparison point.

Unlike samples of human-like Neanderthals and Densiovans discovered in Europe and Asia, the hotter and wetter climate on the African continent tends to destroy any preserved DNA.

The statistical technique was used on the DNA of 50 modern Yoruba people whose genetic information was sequenced as part of the 1,000 Genomes Project.

This established that approximately 8% of their DNA comes from a previously unknown ‘ghost’ species. 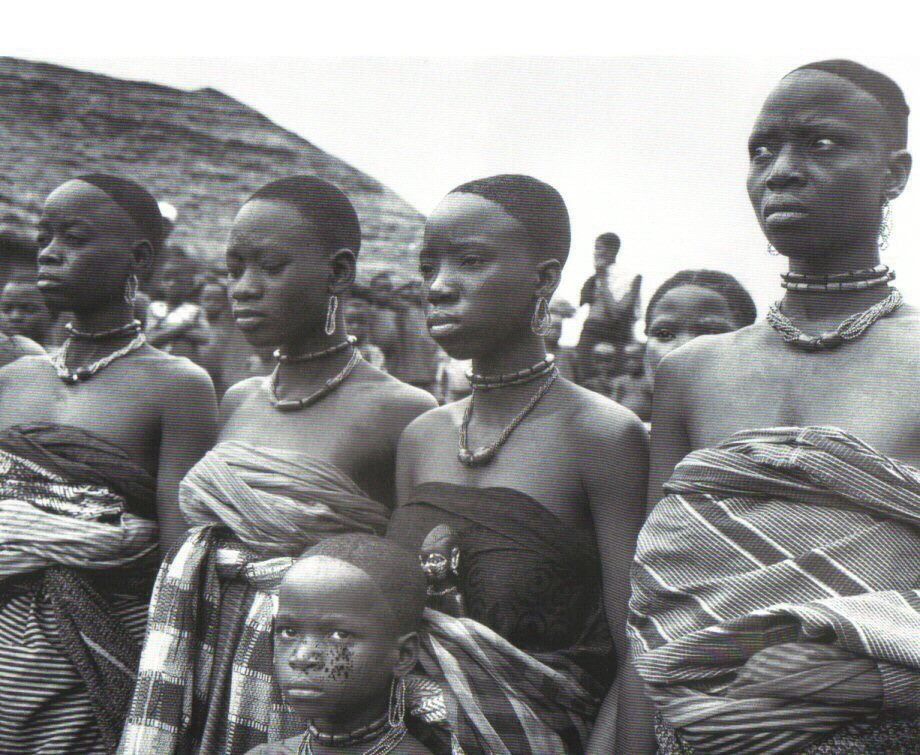 While Homo sapiens may be the only hominin species alive today, the planet was home to a variety of human and protohuman species tens of thousands of years ago. Some of these species’ DNA has been passed down to modern humans as a result of interspecies breeding. 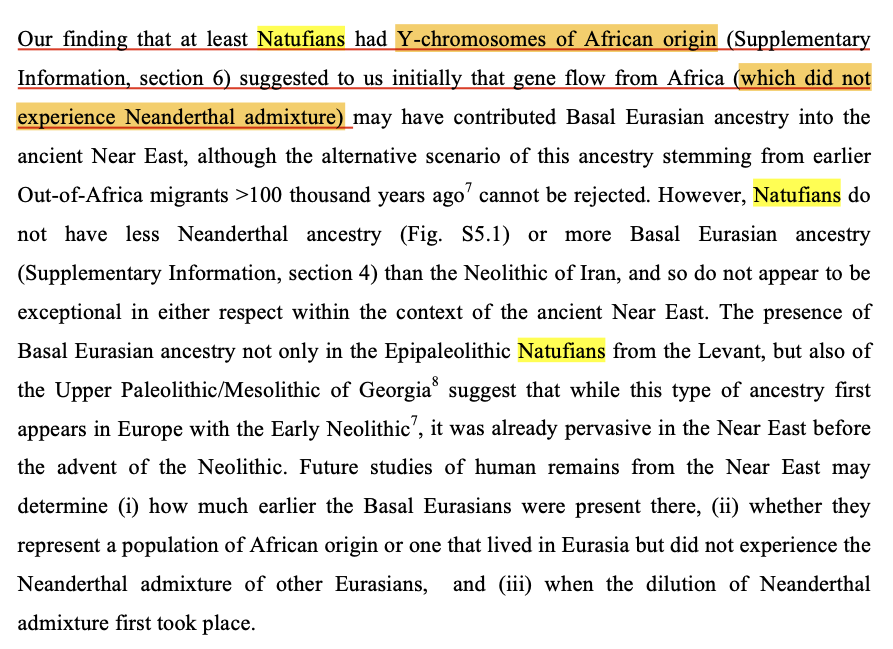 WHAT DO WE KNOW ABOUT HOMO HEIDELBERGENSIS, THE HUMAN ANCESTOR SPECIES?

It was an early human ancestor that died out long before modern humans migrated from Africa to Eurasia.

The ancestors of modern humans diverged from a lineage that gave rise to Neanderthals and Denisovans hundreds of thousands of years ago.

According to research published in August 2017 by scientists from the University of Utah, Neanderthals and Denisovans diverged around 744,000 years ago – roughly 300,000 years earlier than previously thought.

This suggests that Homo heidelbergensis came before Neanderthal.

Previously, researchers hypothesized that between 400,000 and 300,000 years ago, a group of heidelbergensis migrated into Europe and West Asia via previously unknown routes, eventually mutating into Neanderthals.

Due to the scarcity of fossil records, scientists have been baffled by the evolutionary tree of Homo heidelbergensis.

Experts made the fining thanks to a statistical method which is able to highlight abnormal genetic code without needing the genome of the species it was inherited from. This established that 8% of Yoruba DNA comes from a yet unknown ‘ghost’ species Modern-day pygmies, who may have interbred with the Yoruba people, have also been excluded from the process because their DNA has been sequenced and found to be unrelated.

Homo naledi, a small-brained hominin found roaming the South African plains 250,000 years ago, is a possible but unlikely contender.

Researchers believe they were genetically too different from us to successfully mate and reproduce. “I’d be amazed if there was anything of them in us,” said Mark Thomas of University College London, who was not involved in the study.

A more likely candidate is Homo heidelbergensis, a more advanced hominin that lived in Africa around 200,000 years ago.

It’s also possible that the mysterious DNA came from an isolated group of Homo sapiens or a population of hominins that researchers have yet to discover.

Whatever the answer is, Professor Thomas told New Scientist that the study serves as a reminder that our species did not evolve from a single founding population.

The study’s full results are available in a paper published in the online print repository bioRxiv.

The timeline of human evolution can be traced back millions of years. Experts estimate that the family tree goes as such:

4 million years ago – Ape like early humans, the Australopithecines appeared. They had brains no larger than a chimpanzee’s but other more human like features

2.7 million years ago – Paranthropus, lived in woods and had massive jaws for chewing

2.3 million years ago – Homo habilis first thought to have appeared in Africa

400,000 years ago – Neanderthals first begin to appear and spread across Europe and Asia

With our free app, you will have access to posts that are not available on other platforms, and you will be able to meet and chat with the members of our big community. Choose your platform and enjoy.

With our free app, you will have access
to posts that are not available on other platforms, and you will be able to meet and chat with the members of our big community.
Choose your platform and enjoy.

With our free app, you will have
access to posts that aren’t available
on other platforms, and you will be
able to meet and chat with
members of our big community.
Choose your platform and enjoy.