These West African Kings Could be Directly Related to Pharaohs 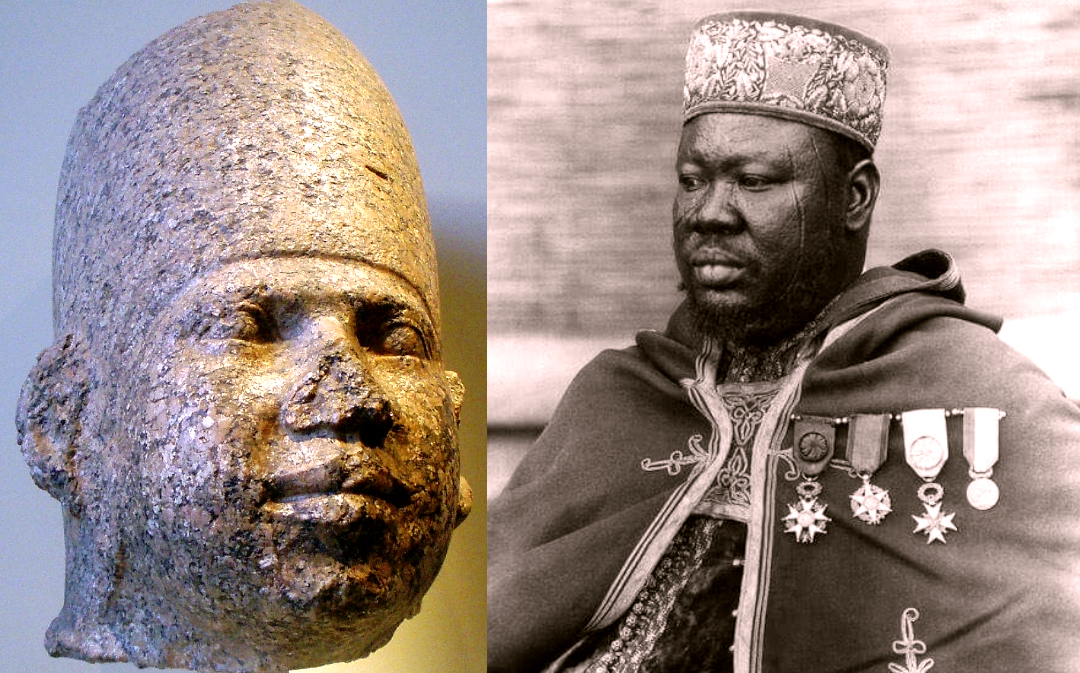 [:en] Kemet, land of pharaohs and pyramid builders. Those kings who controlled the world during millennia and whose culture and influence can still be felt in today’s cultures. Did they know that their greatness will create so many trouble among people more than 2000 years after the fall of their Kingdoms? It became the source of confusion among scholars today. Everybody has an opinion on who were the pharaohs and where they came from. Many scholars can’t let these rulers be indigenous Africans, they want to make them Europeans or Asians. But the real followers of Mr. Imhotep know that the debate about their origins is over. Unfortunately, mainstream media and many people still disagree with us. That’s why we try all the time to bring you pieces of evidence of genetic and cultural links that tie the Africans who live today below the Sahara to the ancient pyramid builders. It is important to remember that this debate has many fronts. One of them is made of a group of people who agree with the fact that the Kemites were Subsaharan Africans. But who completely disagree with the fact that even West Africans can be related to Kemet. They create a sort of wall that divides the continent into 3 unequal parts. And these parts are Subsaharan Africa (that they also call black Africa), East Africa (that they associate to 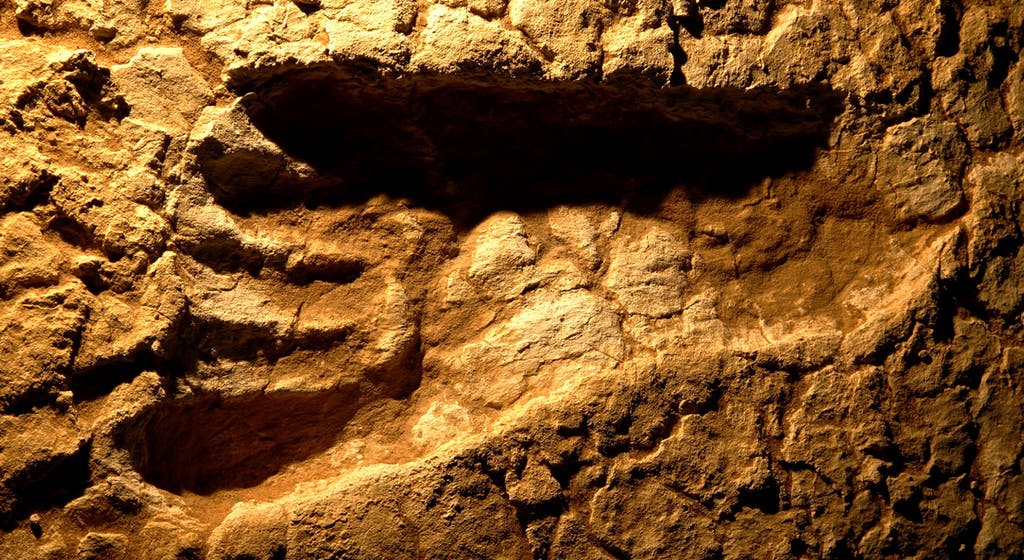