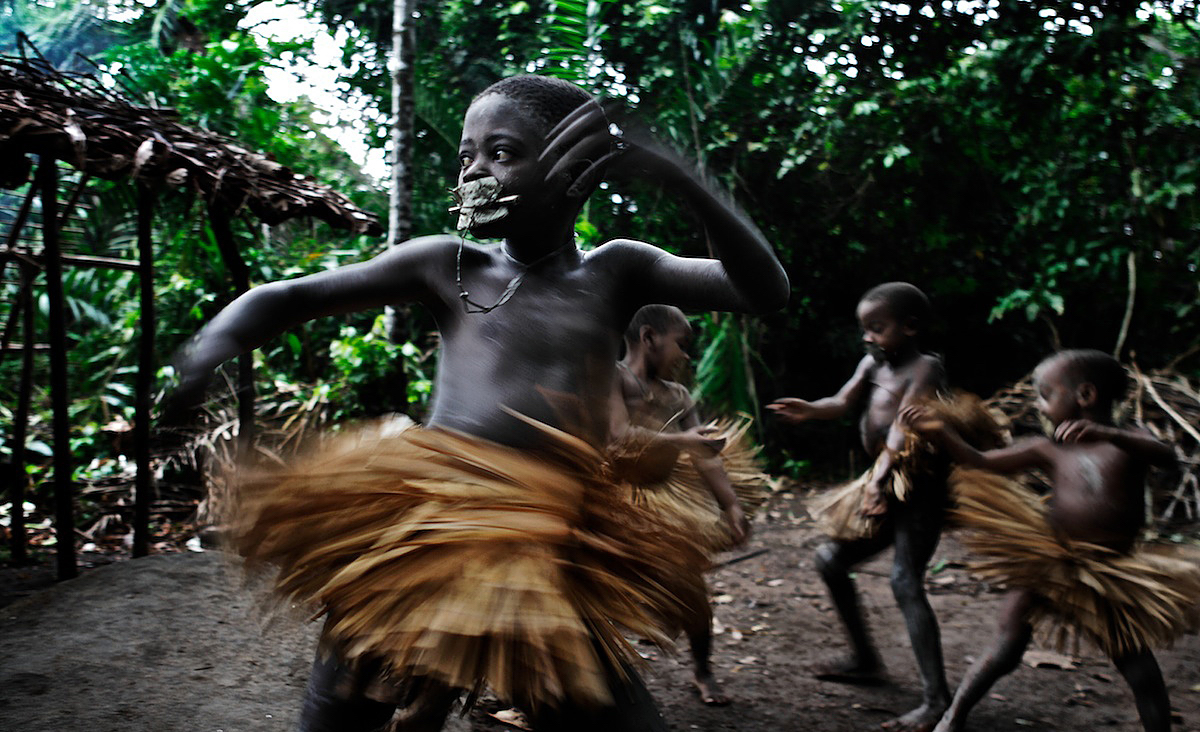 [:en] The controversy The expression Pygmy, has been used to refer to diminutive people. It derives from the Greek word πυγμαίος pugmaios, a term that means “dwarf” in Greek mythology. The word is derived from πυγμή, a term for “cubit“, suggesting a diminutive height. It has been used to refer to small-framed African hunter-gatherers since the early 19th century, in English first by John Barrow in his book Travels Into the Interior of Southern Africa (1806). But how do the pygmies call themselves? And how do the pharaohs of ancient Egypt called them? According to S. A. Dembner (Forest peoples in the central African rain forest: focus on the pygmies), there is a universal “disdain for the term “pygmy” among the “Pygmy” peoples of Central Africa. They consider the term as pejorative and prefer to be referred to by the name of their respective ethnic or tribal groups, such as Bayaka, Mbuti and Twa.  And this is problematic to most scholars because there is no clear replacement for the term “Pygmy” in reference to the umbrella group. But a descriptive term that has seen some use since the 2000s. It is “Central African foragers” or CAF. And we will use this term for the rest of the article. According to many people or even scholars, the people of Kemet did not know the African groups who lived in the southern regions of Africa. They say that the Sahara separated them, 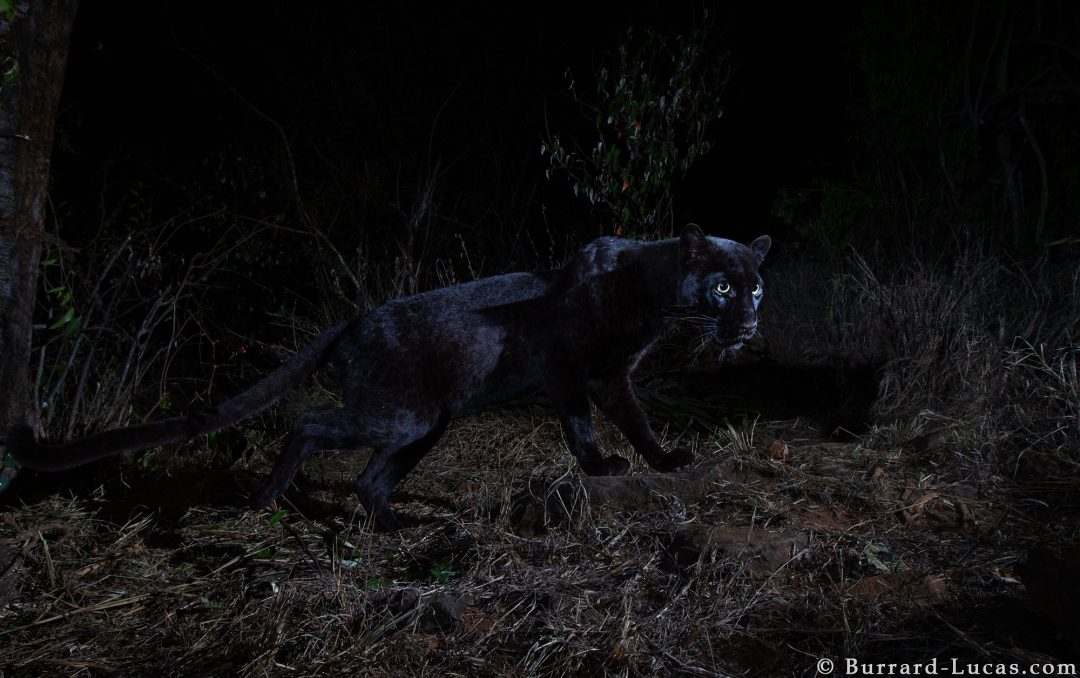 They Found The Black Panther in Kenya & He Looks Great!

They Found The Black Panther in Kenya & He Looks Great!