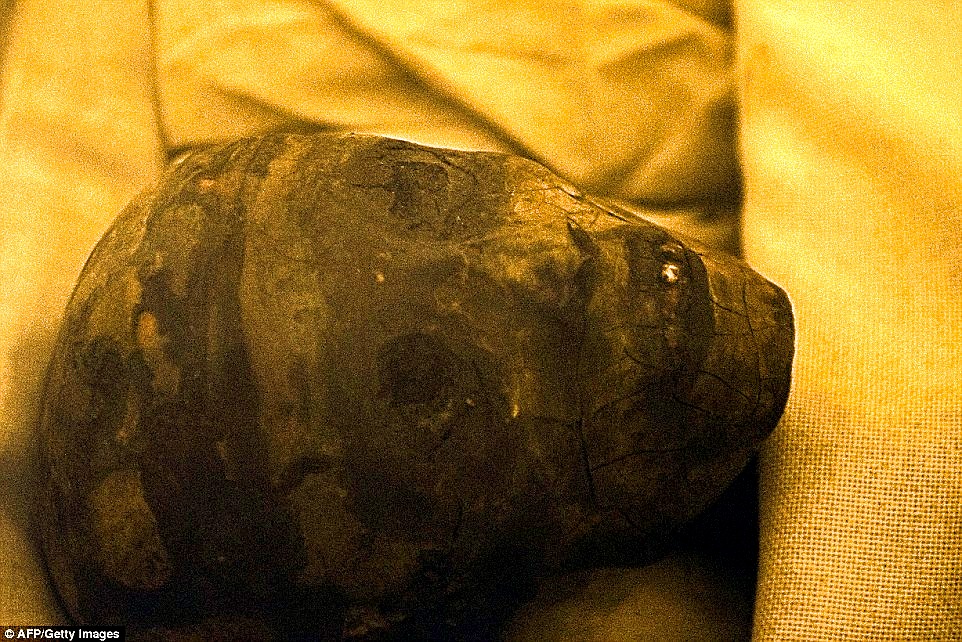 [:en] The beautiful queen Nefertiti, wife of the monotheistic king Akhenaten, has always perplexed archaeologists. Nefertiti acquired unprecedented power during the first 12 years of the reign of her husband, and she occupied the throne alongside him and appeared nearly twice as often in reliefs as Akhenaten during the first five years of his reign. She continued to appear in reliefs even when, in the 12th year of Akhenaten’s reign, she disappeared from the scene and her name vanished from the pages of history. Some think she either died from plague or fell out of favour, but recent theories have denied such claims. Four images of Nefertiti adorn Akhenaten’s sarcophagus, not the usual goddesses, indicating that her importance to the pharaoh continued up until his death and disproving the idea that she fell out of favour. They also show her continuous role as a deity or semi-deity with Akhenaten. Shortly after her disappearance, Akhenaten took a co-regent to the throne. The identity of this person has created speculation. One theory says it was Nefertiti herself in a new guise as a “female king,” like the female Pharaohs Sobkneferu and Hatshepsut who ruled the country for several years. Another theory introduces the idea of two co-regents, a male one called Smenkhkare and Nefertiti under the name of Neferneferuaten. Some scholars believe that Nefertiti became co-regent with 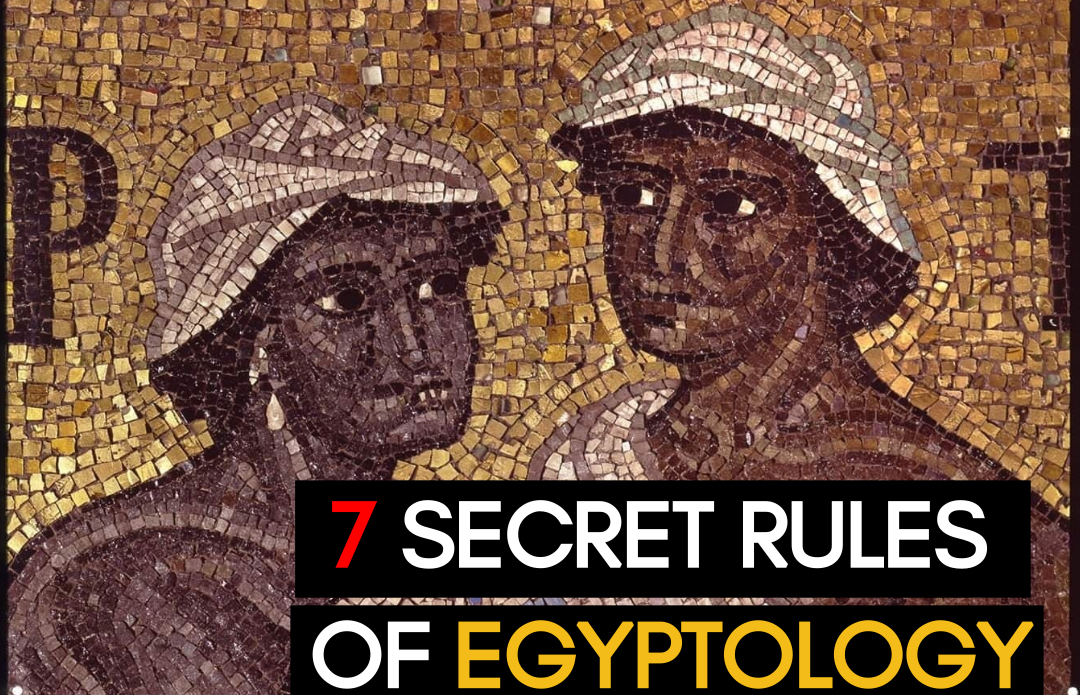