This Egyptian king, suffering from “gigantism”, was the oldest colossus on the planet. 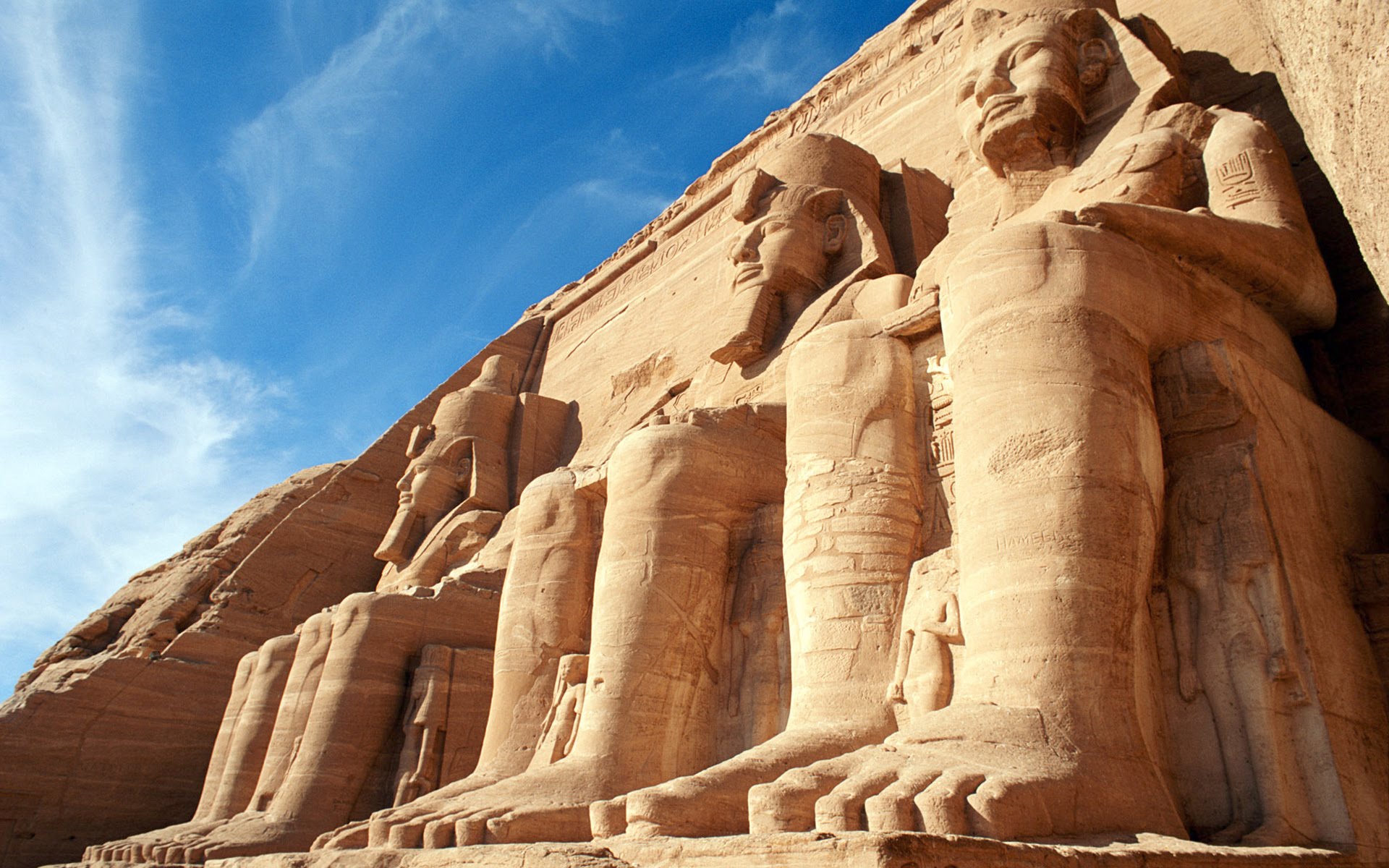 Sanakht, or Nebka, one of the first Egyptian kings of the Third Dynasty, remained until now a mysterious figure. But now archaeologists have reason to believe that he could have been the oldest giant in our world. The Egyptian king Sanakht, discovered in 1901 near Beit Khallaf, a necropolis in Egypt, could be the oldest known giant, said archaeologists at the Institute of Evolutionary Medicine at the University of Zurich Of an examination of his mummy, reports Live Science. Relief fragment of Sanakht in the pose of smiting an enemy. Originally from the Sinai, now EA 691 on display at the British Museum. According to them, the giant was 198 cm (6’5’’). Thus, he even surpassed another Egyptian pharaoh, Rameses II who was only 175 cm. The researchers who analyzed the skull and bones of the pharaoh, explain this impressive size by the fact that the king suffered from “gigantism”. Sanakht was found in 1900-1901 during excavations at Beit Khallaf, a necropolis located north of Abydos. The king’s family remains totally unknown. It is therefore impossible to situate it within the dynasty. Source : Spoutniknews More about the pharaoh :