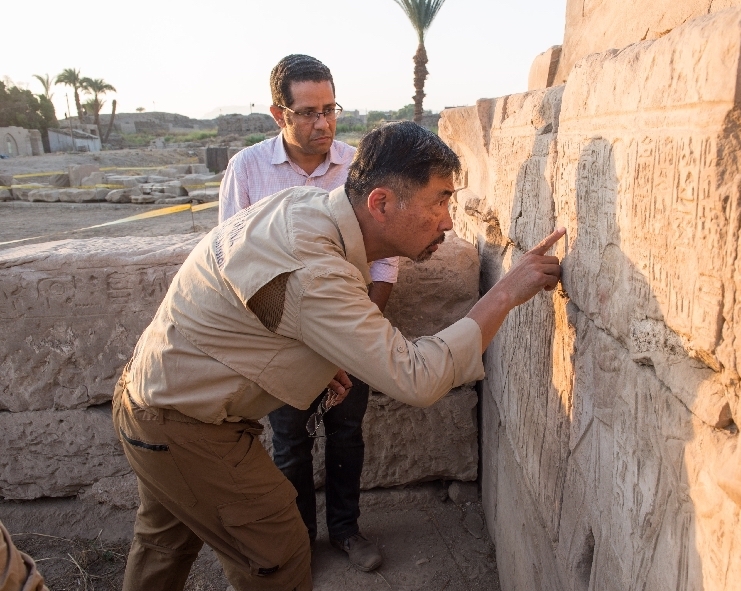 [:en] For the first time in history, China sent an archaeological mission started to work at the Montu Temple in the Karnak of Luxor in Egypt. Their objective is to renovate, develop and document the temple. Montu was a solar hawk god and a god of war. He was primarily worshipped in the Theban nome in Armant, Madu, Tod, and Karnak.  The construction of the complex started during the Middle Kingdom with pharaoh Senwosret I. 1 1 The expedition started to work in November 2018 by clearing the weeds and debris. And according to Mostafa al-Waziry a French expedition carried out archaeological excavations at the temple area in 1940 in an attempt to discover the rest of the temple. The mission will use some advanced technologies to complete their work. They carried out a survey of the temple area, as well as a photoscan and photogramatic of its blocks. Most blocks are scattered on the land of the temple since its discovery, in preparation for recording and documenting these blocks. 1 1 The temple of Montu is located north of the Karnak Temple. It is thought to have been discovered during the excavations of French archaeologist Fernand Besson in 1925. It has been built by several rulers and Pharaohs over the ages, including the Kushites pharaohs but also the foreign rulers like the Ptolemaic and Roman era ones. They all 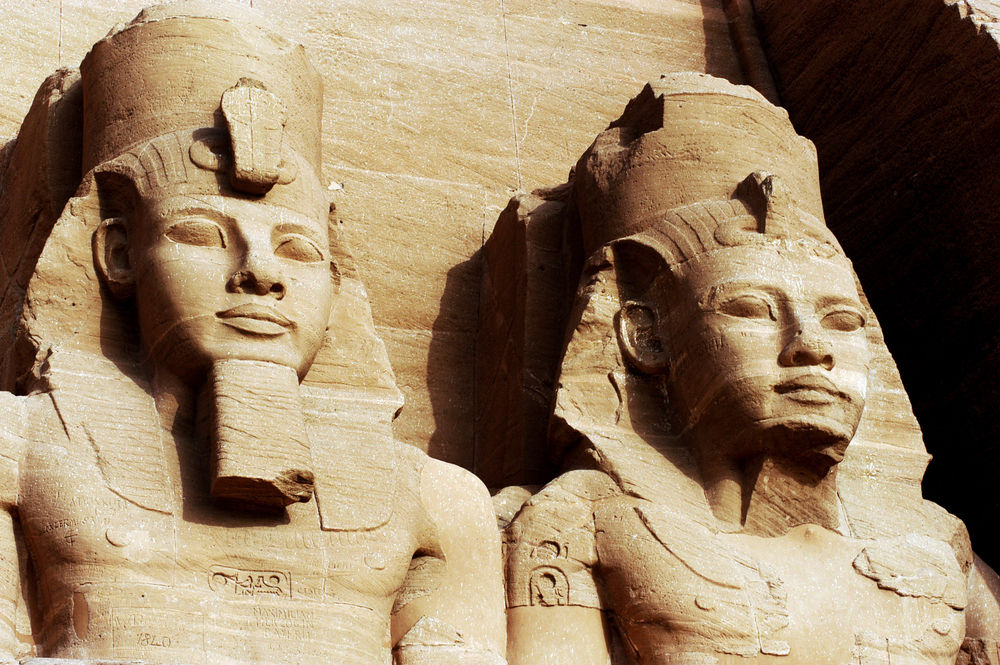