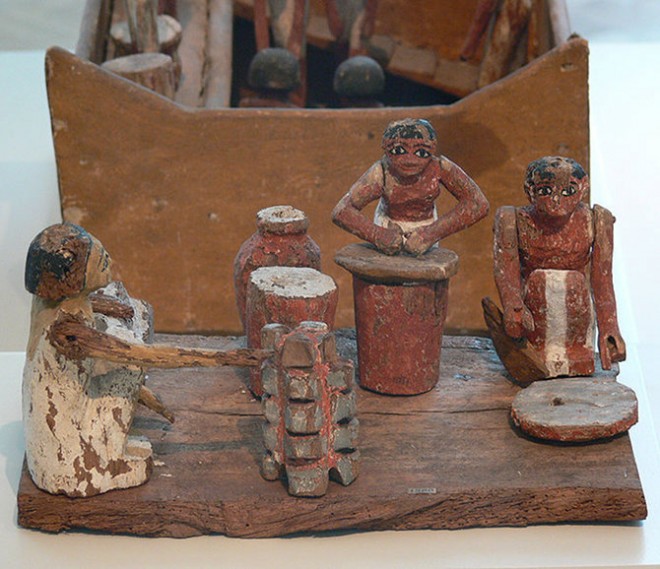 In the childhood of the world, Africa was the pioneer land as regards the evolution of medicine. To her belongs the high honor of having raised the healing art to a level far exceeding that hitherto attained. Both in diagnosis and in therapeutics astonishing progress was made.

Even pathology attracted widespread interest; the Edwin Smith Papyrus suggests that dissection of the human body was also practiced in ancient times. 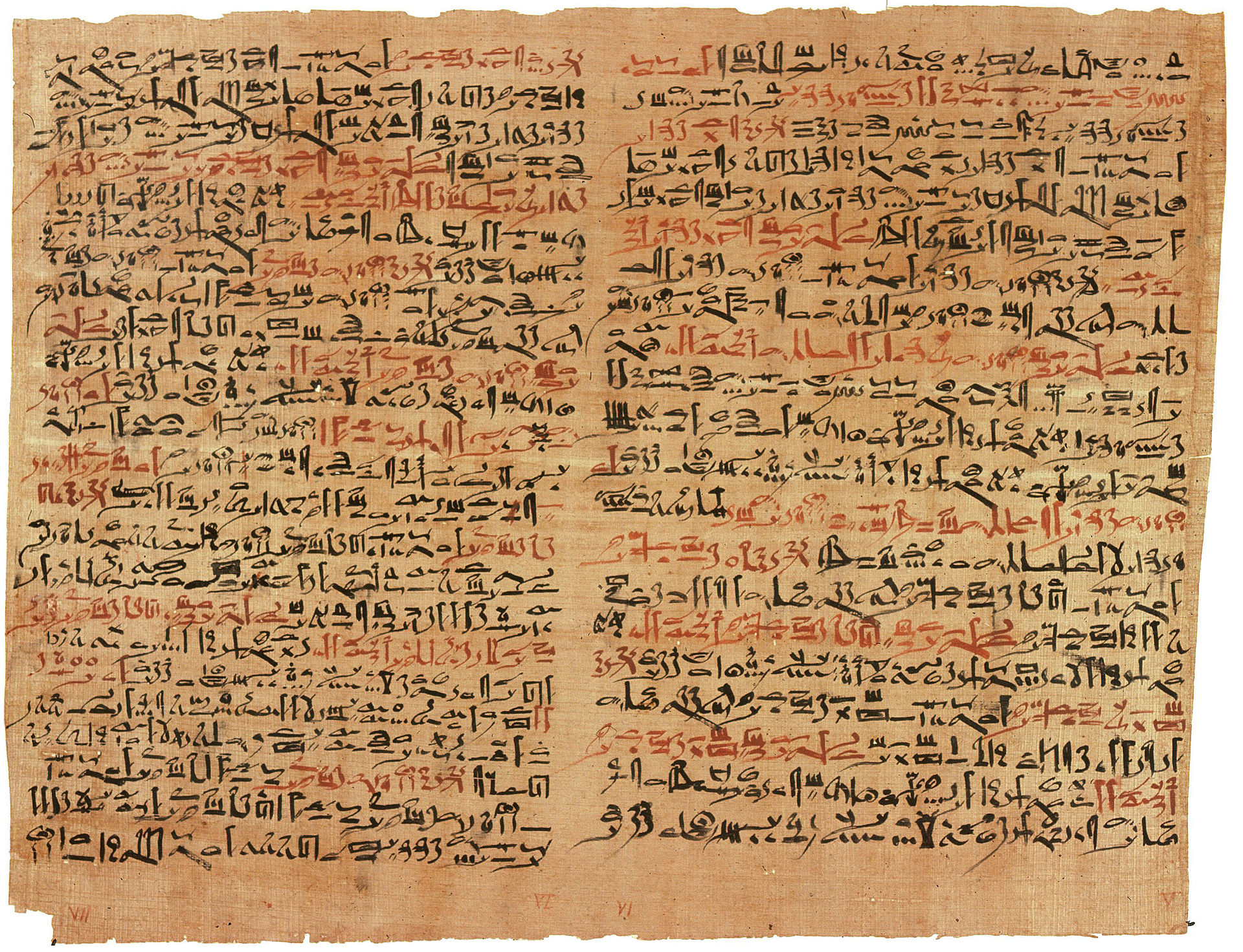 For example, the medical schools of Kemet, closely associated with her priest raft and temples, were famous far and wide, her specialist physicians being summoned to attend royal and other personages in distant lands. For a physician to have been educated by Africans was in itself a passport to success.

That high reputation was acknowledged by Homer the Greek poet who wrote: “In Egypt, the men are more skilled in medicine than any of human kind.” Djehuti (Thoth) was known as the author of religious and scientific works including treaties of medicine. Khmum and Sekhmet were also related as Neteru (Gods) of medicine. But all these Neteru were probably mythical creations. But one man later became known as the Neter (God) of medicine, his name was Iemhetepu (Imhotep) who became the God of medicine. 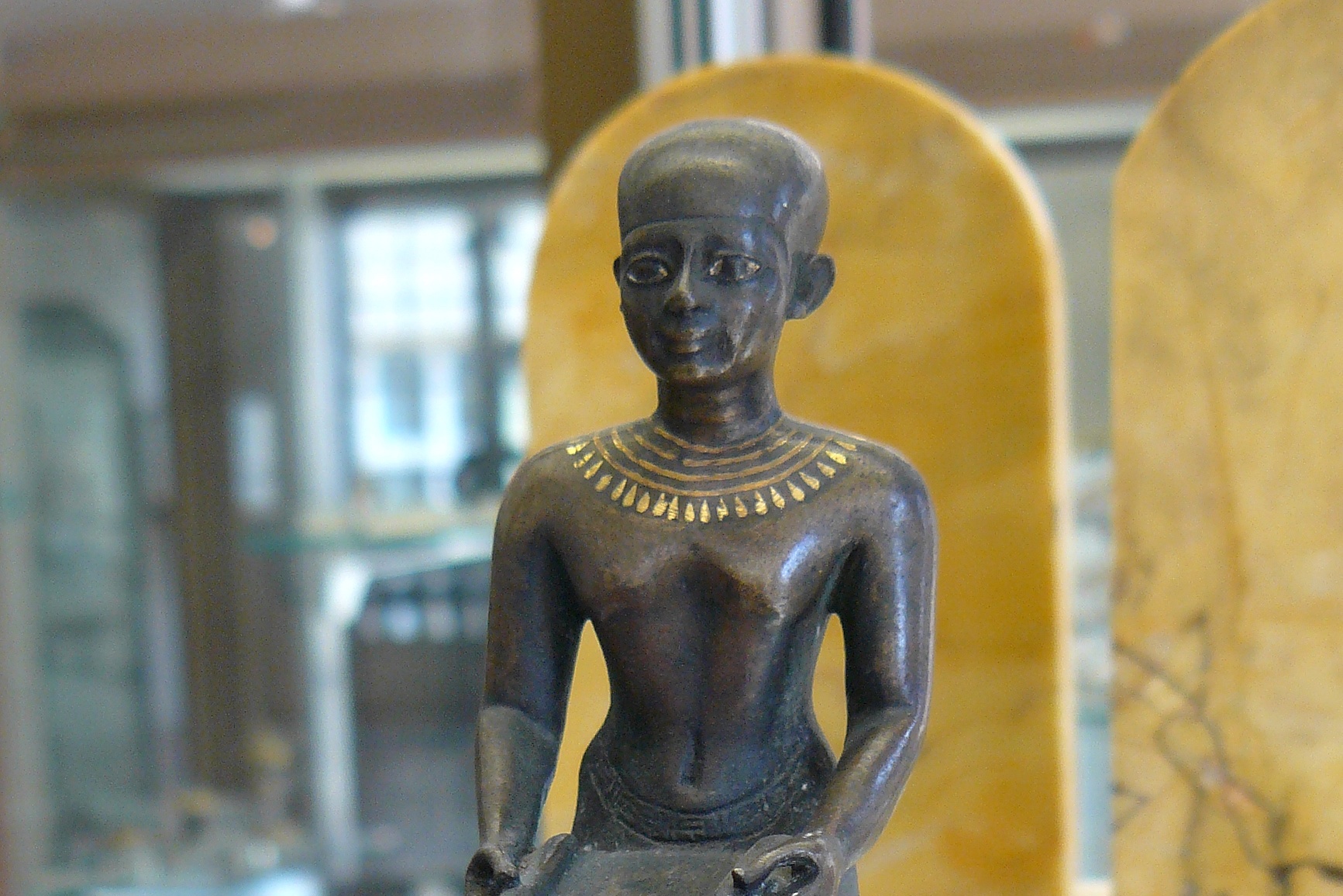 A few years ago, chemical analysis of the bones of ancient Sudanese Nubians who lived nearly 2000 years ago shows they were ingesting the antibiotic tetracycline on a regular basis, likely from a special brew of beer. We had been taught that antibiotics were not known by humans not until Alexander Fleming discovered penicillin in 1928. But obviously we were wrong. Africans already mastered that science thousands of years ago.

Mark Nelson is a chemist who works on developing new tetracyclines at Paratek Pharmaceuticals and who is lead author of a paper published June in the American Journal of Physical Anthropology. He found large amounts of tetracycline in bones tested from the ancient African population, which lived in the Nubian kingdom (present day Sudan) between 250 A.D. and 550 A.D. and left no written record.

He noticed that the bones of these ancient people were saturated with tetracycline, showing that they had been taking it for a long time. The ancient populations had the science of fermentation under control and were purposely producing the drug. The ancient africans were very aware of health and of their environment. Each one of their actions and practices had a deeper purpose that colonizers failed to understand. Here we can see that they incorporated medicine in their food. So, they had a deeper reason to drink that beer, it was their medicine.

The scholars who specialized in reconstructing ancient diets, proposed that the Nubians consciously added the tetracycline in their beer. There is evidence they knew how to make it. Tetracycline is produced by a soil bacteria called Streptomyces, which is how it was discovered by modern society in the 1940s. Streptomyces thrives in warm, arid regions such as that of ancient Nubia.

The people must have known how to propagate the beer because they were also doing it to make wine. There was also so much of it in their bones that it is near impossible that the tetracycline-laced beer was a fluke event. It was a technique and science that they mastered. 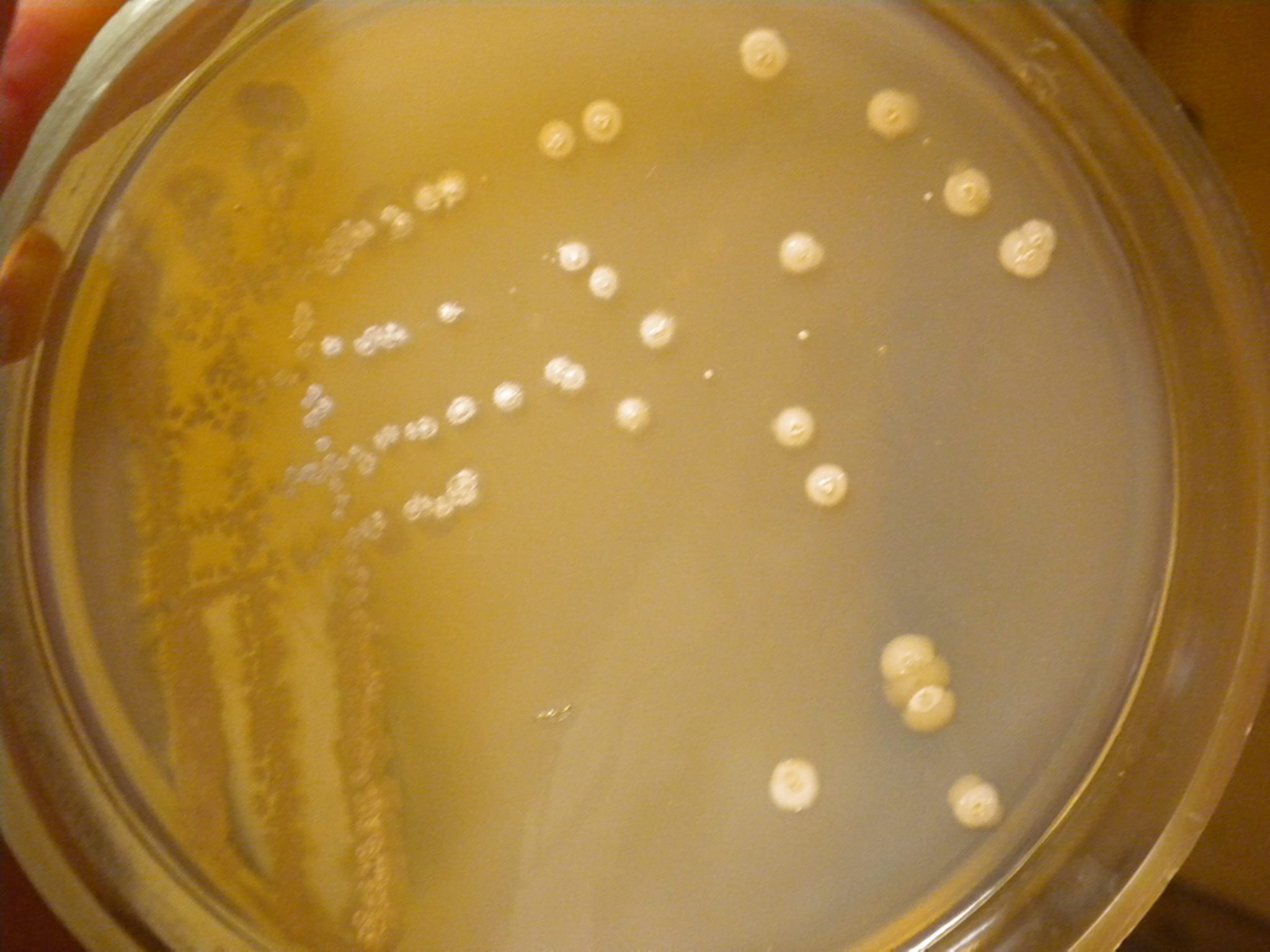 They likely noticed the antibiotics cured them of bacterial infection. It may have had negative effects as well: If taken in too large quantities the antibiotic can also cause iron deficiency because it latches on to the iron in the body.

Streptomyces produces a golden-colored bacterial colony that would have floated on top of the beer and likely encouraged its propagation. Gold was revered by the ancient cultures.

When and why the antibiotic beer secret was lost is a mystery. It is not the first technology to disappear with the disappearance of cultures. Armelagos, one of the scientists is continuing to look for the tetracycline in the bones of different cultures. He says he has already found preliminary evidence it is in bones of people who date to as late as 1300 to 1400 A.D. 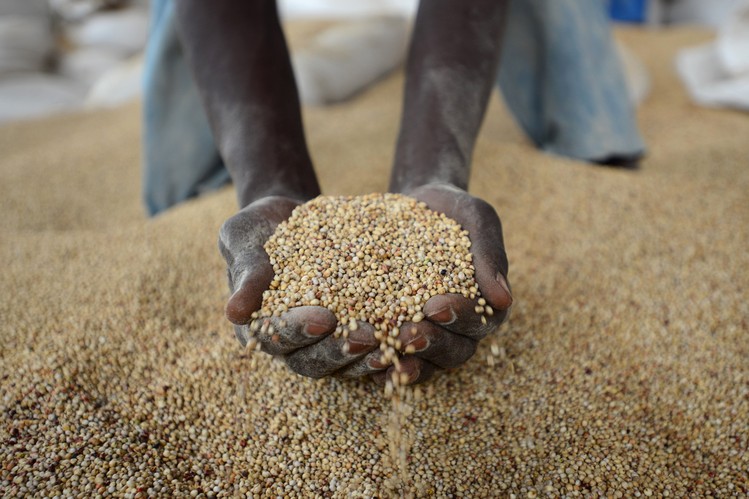 He hopes this find might also help explain why animals have been found with antibiotic resistance in Northern Africa where there is no previous evidence of antibiotics being used.

About a quarter of the grain in Africa is still made into beer, Armelagos says.

This should teach us to look at Africa with a new eye. We must try to understand the true meaning behind the ancestors’ practices because when we look at it solely through a European lens, we miss the lessons. Africa must be studied in its African context. 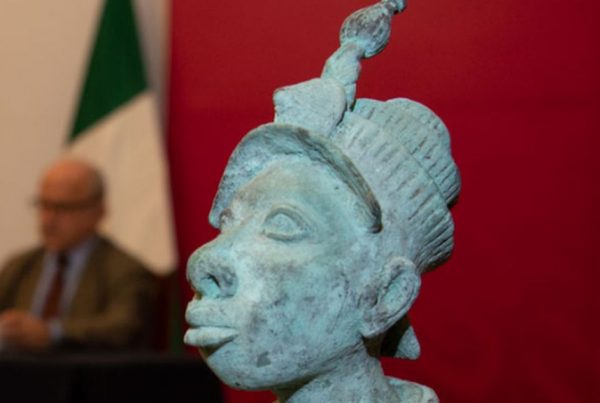 Mr. Imhotep | Blog, HotepFacts | One Comment
Mexico has returned an ancient bronze sculpture to Nigeria after thwarting an attempt to smuggle it into the country, officials say. The artefact is from Nigeria's south-western Ife city, famous… 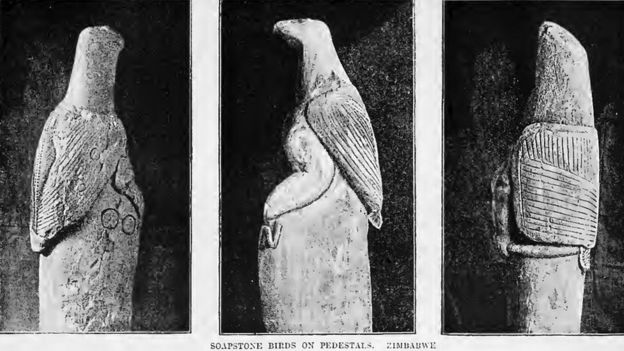