Ancient Egypt: Proof That European Scholars Are Lying About The Origins 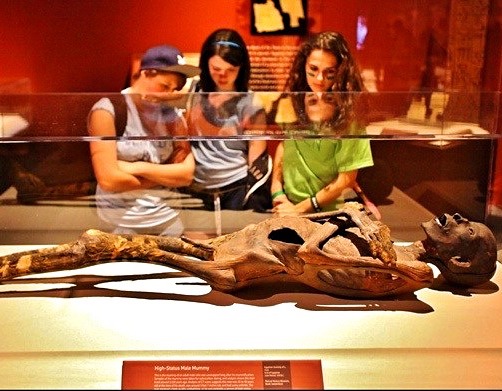 [:en] Ancient Egyptians More Closely Related To Europeans Than Africans? Maybe Not! Fear of a White Egypt Max Planck Institute, this name has haunted so many people of African descent 2 years ago. It was in May 2017, when Johannes Krause, a geneticist at the Max Planck Institute for the Science of Human History in Jena, Germany, announced that He used next-generation sequencing methods to read stretches of any DNA present in a sample and fish out those that resembled human DNA. According to him, that technique allowed him to separate ancient DNA from DNA that could come from contamination in ancient Egyptian mummies. Which makes the new analysis much more reliable. The reliability of DNA analysis of mummies has always been one of the more disputed topics when talking about ancient Kemet. Many people have always questioned the reliability of the analyses because contamination from later periods can happen. But according to Johannes Krause, the technique used on a collection of 151 mummy heads from the ancient settlement of Abusir el-Meleq, an area located south of Cairo along the Nile, could be the one that could end the debate about the ethnicity of the ancient Kemites. The publication of that study has become viral. All European and American media spread it like no other study on ancient Egypt before. Because it was accomplishing something that all the Eurocentrists tried to do since so many years without having any evidence to back it up with strong evidence. For the first time, there was a study that could prove 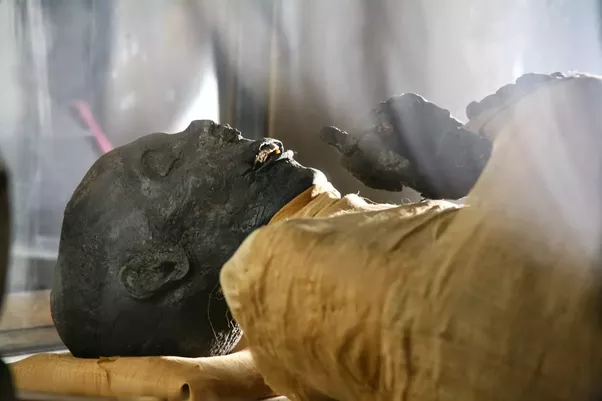