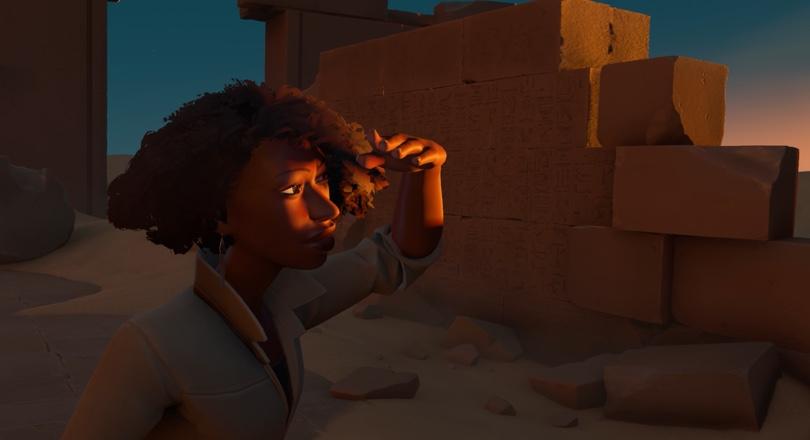 [:en] In the Valley of Gods is the next game coming from Campo Santo, the same studio that brought to life Firewatch. This adventure will also be in the first-person view, but will instead have players tread through Kemet (Egypt) in the 1920s. The game was originally premiered at The Game Awards 2017 with the trailer below: The single-player title will put players in the shoes of Rashida, who is “a disgraced former explorer and filmmaker given one last shot at the adventurous life.” Somewhere in the endless sands of Egypt there is an ancient discovery just waiting to be found and Rashida must enlist the aid of Zora, who is a former partner that Rashida has promised to work alongside once more. 1 1 A smart move for diversity One of Campo Santo’s main design philosophies is making sure players comfortably settle into the skin of the main character. Ideas like body awareness and intricate animations for hands help make that connection between player and game, allowing them to get lost and adopt the character’s perspective as their own.  Rashida may be the main character according to the developers, but since the game is in the first-person view, she will never be on screen. Her friend Zora who is clearly a black woman will be the one who will be omnipresent. It’s probably a 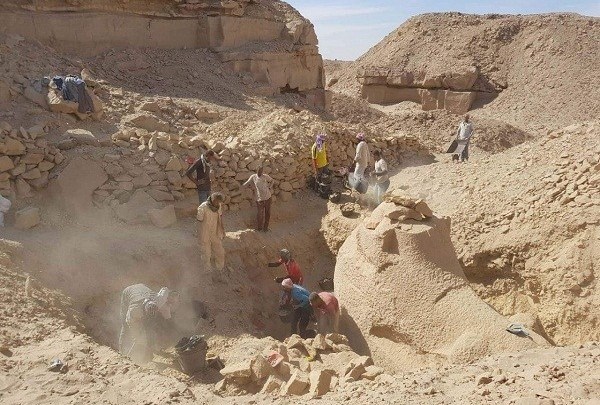