Ancient Egypt: How to Spot Manipulations. Analysis of Latest Discoveries 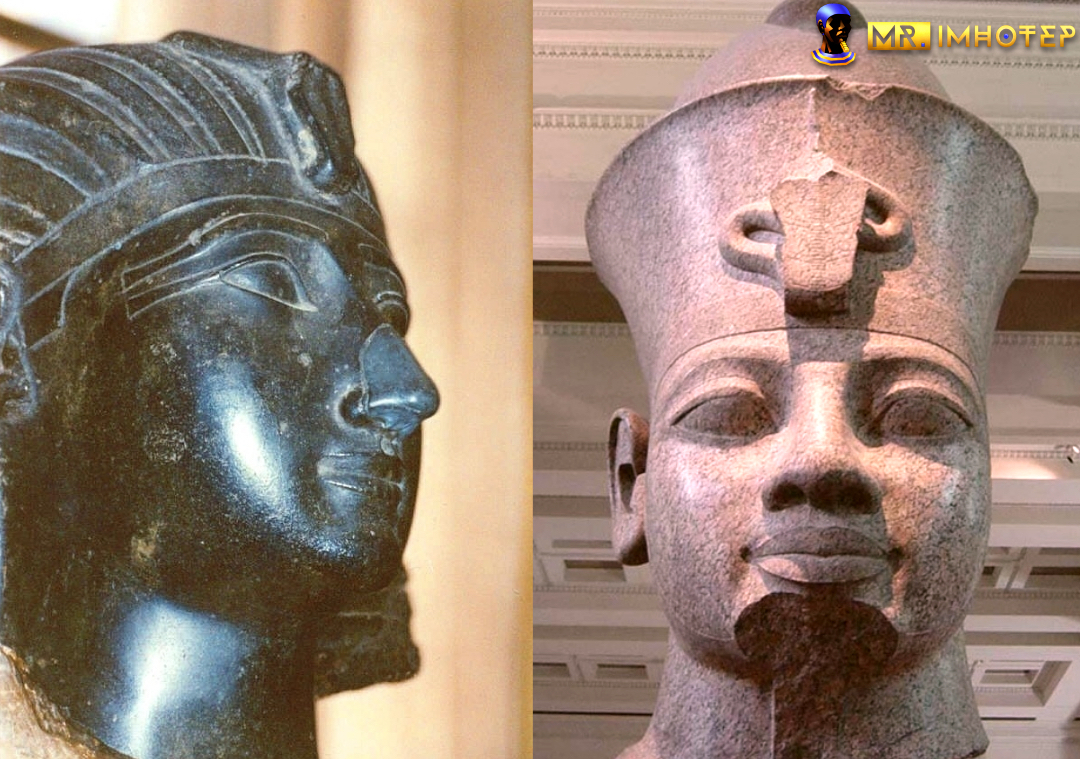 [:en] Last Sunday, Discovery Channel broadcasted a two-hour special presented by the “explorer” Josh Gates and the Egyptian Egyptologist Zahi Hawass. As expected they have unveiled the mummy of an individual who lived in Kemet. According to the information they gave us, it is the mummy of a high priest. The day before the show, we published an article about that topic and we explained why we were skeptical about all the noise around that discovery. And it turns out that we were right. The mummy was found alongside a “mysterious wax head,” which is believed (according to the team) to be an exact cast of the priest. Its features were so detailed “he could have easily been picked out on the street,” a statement from Discovery said. This discovery made us doubt the perfect authenticity of that wax head. Especially because all the scholars who saw it admitted that it was quite unusual. Zahi Hawass even said, “I have been excavating numerous tombs that belonged to the late ancient Egyptian period. This is the first time to find a wax head.” It might be an authentic one, but the way it was discovered was so theatrical that the first thing that came to our minds was that it was too good to be true. Many very popular artifacts of ancient Kemet are fake or 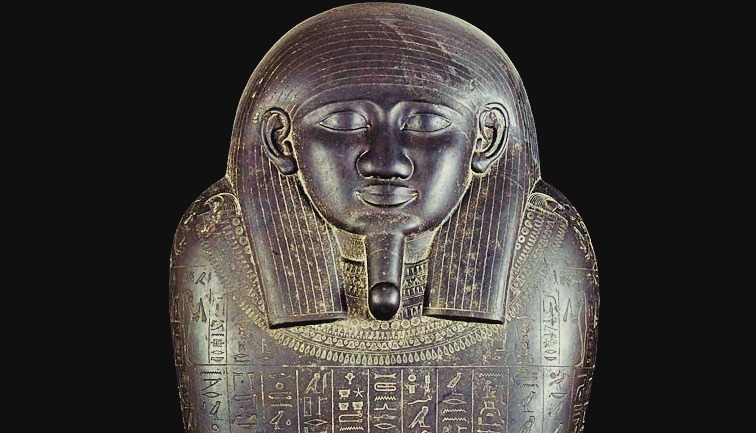 Ancient Egypt: A Mummy’s sarcophagus to be opened LIVE on TV

Ancient Egypt: A Mummy’s sarcophagus to be opened LIVE on TV