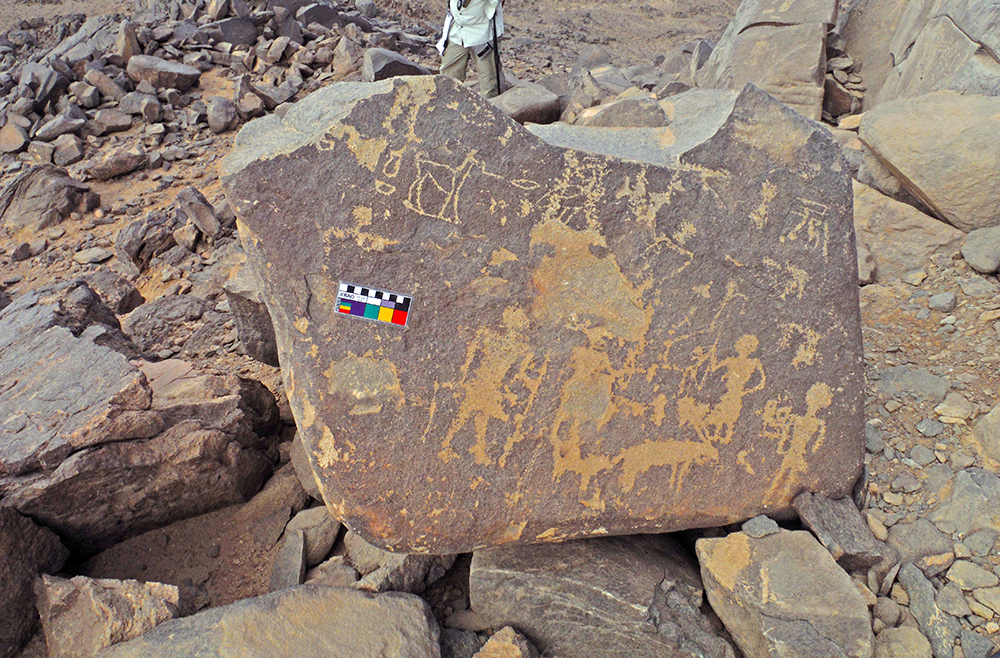 [:en][:en] Archaeologists have uncovered more than 100 ancient inscriptions carved into rock at Wadi el-Hudi, where the ancient Egyptians mined amethyst. In addition to the carved-rock inscription, the researchers also found 14 stele (inscriptions carved on a stone slab or pillar) and 45 ostraca (inscriptions written on pieces of pottery). Analysis of the newfound inscriptions is underway. So far, archaeologists can tell that many of the inscriptions date back around 3,900 years, to a time that modern day archaeologists call the “Middle Kingdom.” Many of the ostraca date back around 2,000 years, to around the time that Rome took over Egypt. [See Photos of the Ancient Egyptian Mining Site & Inscriptions] Amethyst became widely popular in Egypt during the Middle Kingdom, a time when the pharaohs of Egypt learned that Wadi el-Hudi is a good source for the material. “Once the [pharaohs] found it, they kind of went bonkers to go get it,” Kate Liszka, the director of the Wadi el-Hudi expedition, told Live Science. During the Middle Kingdom, “they were bringing it back and making it into jewelry and doling it out to their elite and their princesses.” Though Wadi el-Hudi was surveyed in the past by other scholars, little excavation has been done and the surveys missed many inscriptions. “The site is just so full of inscriptions behind every boulder and around every wall that they missed 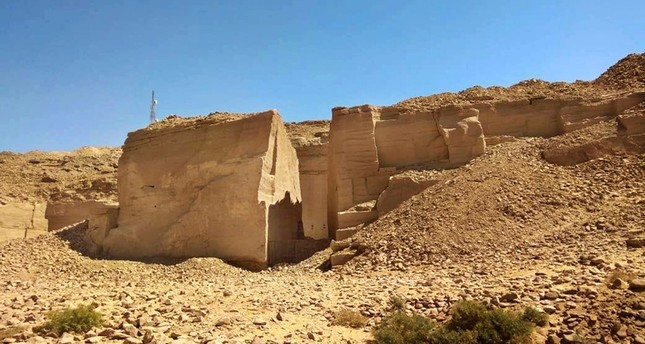